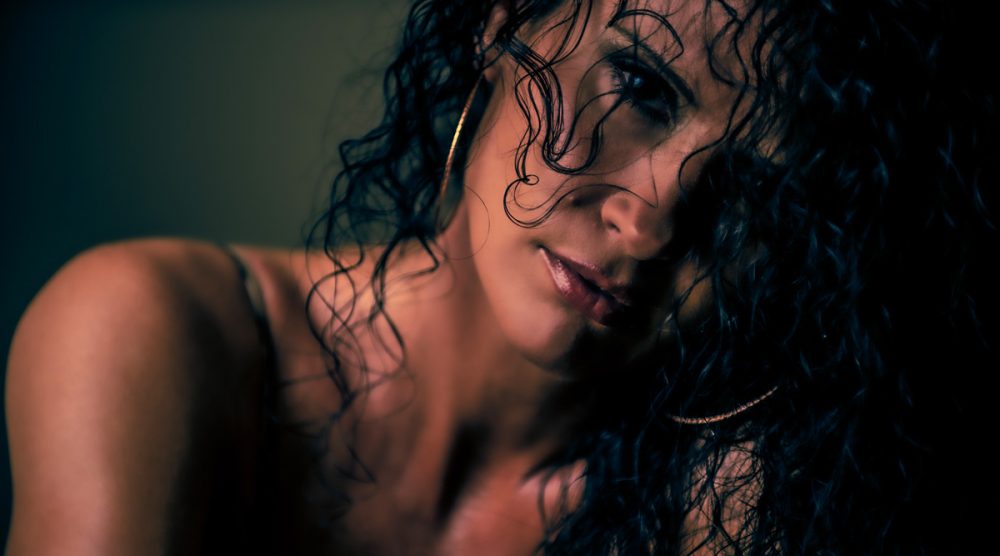 Her name is Ana Tigre, and we have been working together as a photographer and model for twelve years now. I couldn’t tell you how many photoshoots we have done together, but I know it’s been far more than any other model. She has an incredible smile that she wears everywhere and a hearty laugh that lights up the world. Ana can cook, dance, and she’s been an athlete since she was three years old. Ana is wildly creative, a versatile and hard-working model that is fanatical about getting it right. True to her Brazilian culture, she is adventurous, sexy, and sensuous, and if it smells like fun, she is thrilled to do it no matter what.

She is an amazing mother and a devoted, loving, and loyal wife, and I admire her most for that. Marrying her has been my best decision and greatest blessing.

Most people assume she was a model when we met, but her first professional photo shoot was actually with me. She is a clothing designer and owns a women’s fitness wear line, and we first met to discuss business, became friends, and months later, we went on our first date. Five years later, we married.

We became foster parents four years ago and were blessed to adopt our three precious little ones, Cady, Emma, and Cole, and are God-Parents and now legal Grand Parents to another little boy we raised for most of his four years.

And despite running a business and raising all these wonderful kids, she still loves to model for me. Some couples go dancing, and some go to dinner, but every break or chance we get, we do a photo shoot. It’s our shared creative escape and a way to honor each other with our best work.

I say all that to say this. I have thousands upon thousands of images of Ana, and you will see and hear a lot of her here, but it’s not because she is my wife. It’s because she has earned that by being my best, most versatile, and hard-working model.

The Girl In Short Shorts Video 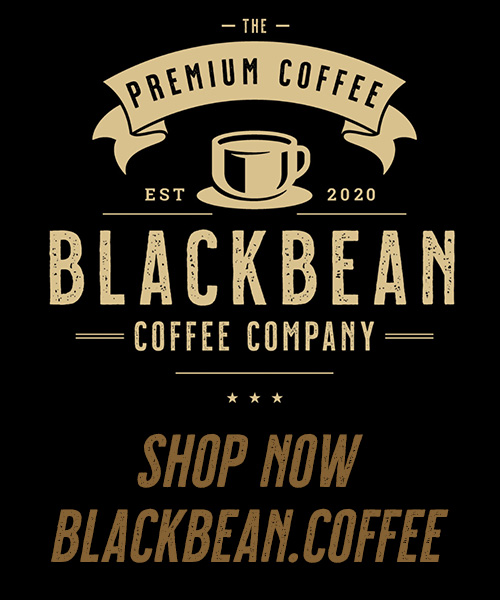